Please join us remembering the foundation of TWO East Turkistan Republics on November 12.

The first East Turkistan Republic (Uyghur: شەرقىي تۈركىستان ئىسلام جۇمھۇرىيىتى) was a short-lived Islamic republic founded on 12 November 1933. It was the first state to style itself an “Islamic republic.” It was centred on the city of Kashgar in what is today China-administered Xinjiang Uyghur Autonomous Region. The ETR was primarily the product of an independence movement of the Uyghur population living there and more broadly of Turkic-ethnicity in character, including Kyrgyz and other Turkic peoples in its government and its population. With the sacking of Kashgar in 1934 by Hui warlords nominally allied with the Kuomintang government in Nanjing, the first ETR was effectively eliminated.

In late 1949, most of ETR’s key leaders and officials were killed in the Soviet Union, while they were travelling to attend talks in Beijing with the Chinese government. Before the end of 1950, the Chinese People’s Liberation Army (PLA) had captured most of the area of the ETR, which ceased to function. The entire region became part of the Xinjiang Uyghur Autonomous Region, in the People’s Republic of China (PRC). 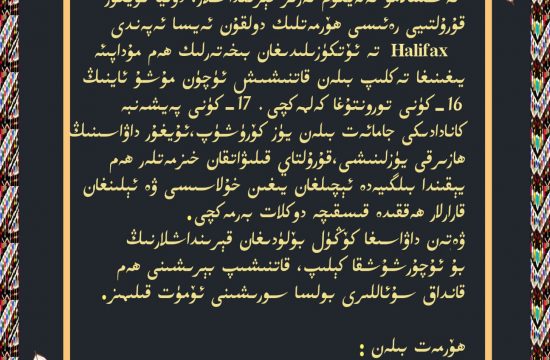 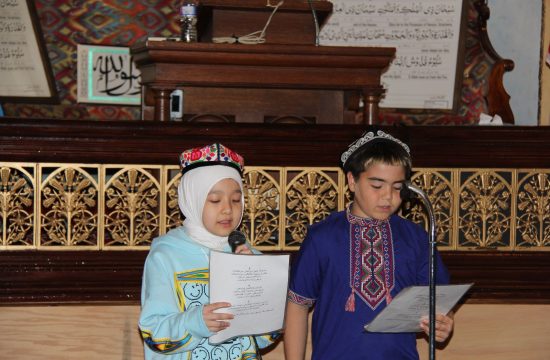 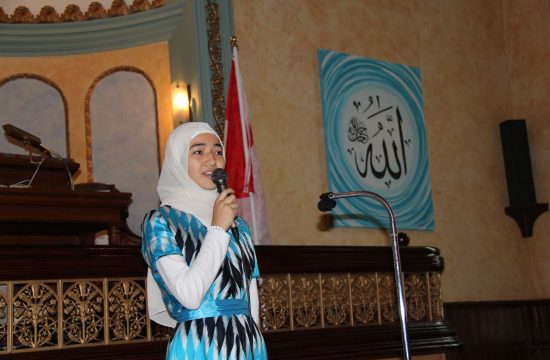 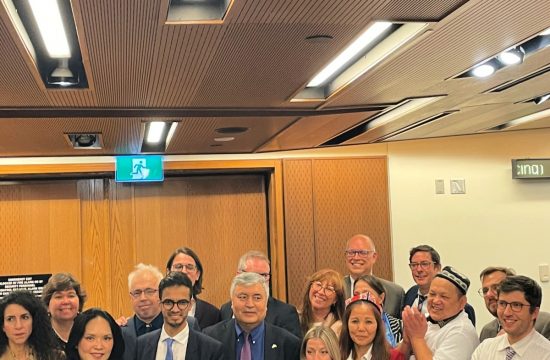 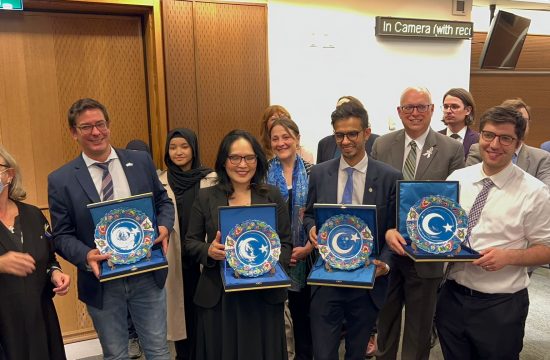 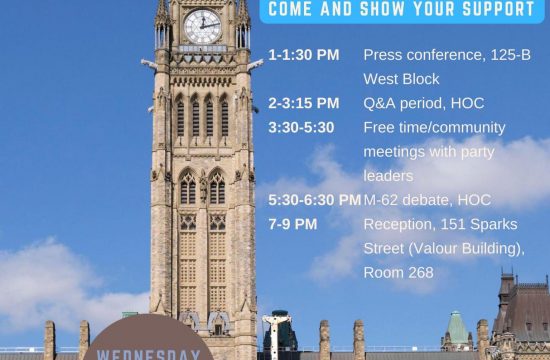 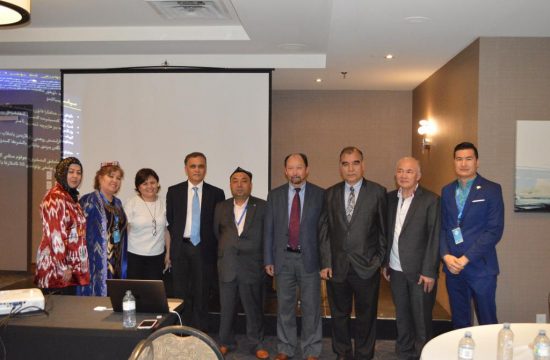