Latest News
Home /News/Letter to the Town of East Gwillimbury

We ask the town of East Gwillimbury to cease their sister city partnership with the city of Shihezi in Xinjiang, China. Shihezi operates seven concentration camps that are currently detaining Uyghurs and other Turkic peoples.

I am writing you today as it has come to my attention that the Town of East Gwillimbury currently maintains a Canada-China twinning relationship with the city of Shihezi, Xinjiang since 1998. Recent reports have indicated that the city of Shihezi currently operates seven concentration camps. Members of the Uyghur diaspora and myself feel discontent and heartbreak as Citizens and residents of Canada.

The Chinese government has been treating Uyghurs and the Turkic population of Xinjiang with distain and hostility for decades since they occupied the region in 1949. Much like Tibetans, Uyghurs have struggled for cultural survival. Since 2017, it reached an unprecedented level of oppression. China is targeting several millions of Uyghurs for political and cultural indoctrination by detaining the population in concentration camps, the largest mass incarceration since the holocaust. As a result, we are concerned for humanity, world peace and the fate of our family members in China as they are victims of a 21st century nazi-like concentration camps.

We, Citizens and residents of Canada, respectfully appeal to you to cease the twinning relationship with the city of Shihezi, Xinjiang. This act of solidarity will send a powerful message to the Chinese leadership that the Uyghur genocide cannot be left unresolved. With hopes of resolving the issue on hand, we strongly believe you will join our efforts to promote world peace and call on China to cease all forms of human rights violations. 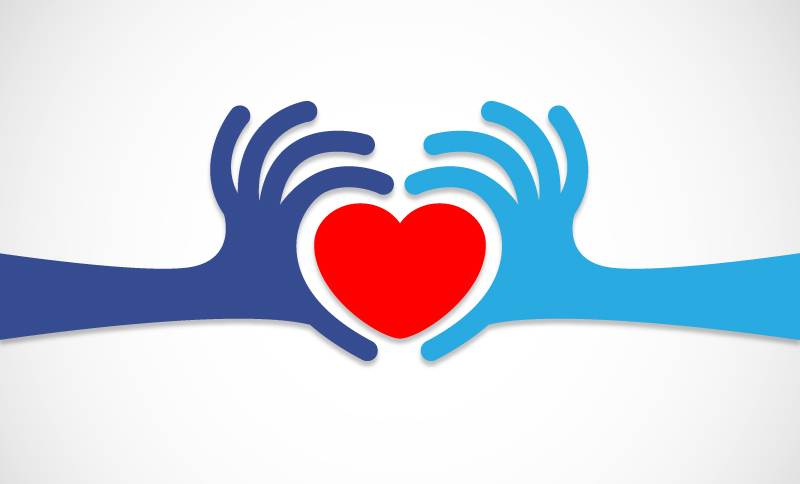